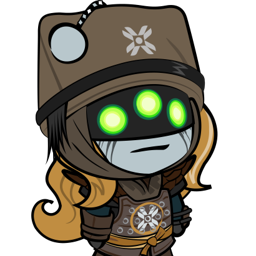 Why is Marxism still a thing?

In short: bad ideas don't completely die just because they're bad. Bad ideas will always have their passionate fans, despite the popularity of the idea, or lack thereof.

I mean, Nazism is still a thing too, as is the fascism that often accompanies both Nazism and Marxism. The fact that these ideas persist means little, as nearly all ideas persist to some extent. I decided to drink a whole bottle of tequila ten years ago.

I also did it last weekend.

I am not anti-Nazi, but I don't see it as a workable solution either. Same attitude toward Communism really, or even worshiping a golden idol of a #magneticturd. They just don't work for shit.

@mayonesa @Owell1984 Both are absolutely terrible, as Nazism and Communism both unnecessarily and unhelpfully restrict freedoms and discriminate unfairly against people, whether that be something immutable (i.e. skin color & ethnicity) or not (wanting to own your own things and arbitrarily determine how your possessions are utilized).

I'm a freedom dude, so most political ideologies don't really appeal to me tbh

But, I see no reason to ever be Nazi or Communist. They are icky little cults like Scientology, liberalism, morality, government, and workplace culture.

> Multiculturalism discriminates against people who want to preserve their tribes.

Only if it is compulsory. How it operates in American society today, for example, people can choose to be multicultural, but they can also choose to be enthocentric or culturally sheltered if they wish. Adding more options (making multiculturalism accessible) does not equate to discrimination.

> But, I see no reason to ever be Nazi or Communist. They are icky little cults like Scientology, liberalism, morality, government, and workplace culture.

It's the psychology. Certain things have a cult-like pathology associated with them. They may even be mostly good things... but the psychology is a bit off-putting.

@mayonesa @Owell1984 Oh true. It's the reason why some movies and shows I just refuse to watch if I hear too much about them, even if they're good and I know that they're probably good. 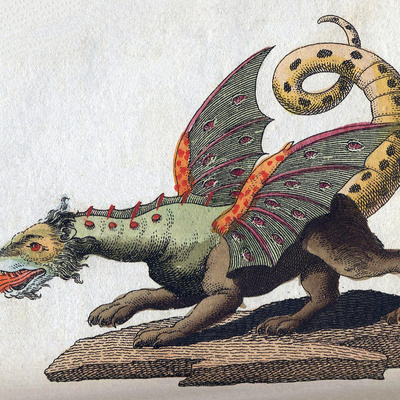 I'm curious whether you have read any of Orwell's essays on Socialism and Marxism? He was critical of Marxists mainly in that he felt they were too academic and out of touch, but he agreed with their fundamental goals. He fought alongside Marxists in the Spanish Civil War. A place to start would be The Road to Wiggen Pier.

@Dragon when did I mention Orwell

I was trying to reply to the original comment not yours.