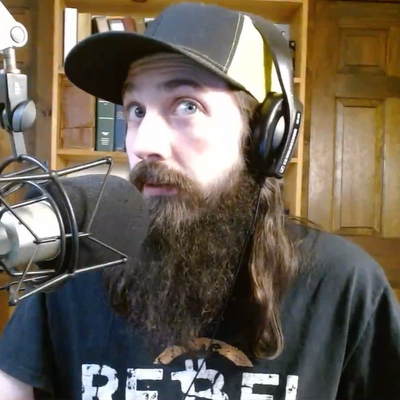 Prosopagnosia, or in common terminology face-blindness. It's a symptom of an impairment of right-brain hemisphere perception due to hyper-dominance in left brain activity. It's no surprise to read that this imbalance is of the sort that on the societal level, would lead to technocracy.

It makes me wonder about the true intention of masking. Perhaps hiding faces from emotionally developing children may artificially induce prosopagnosia, grooming the next generation to be even more compartmentalized and robotic in their thinking.

It would be the destruction of individuality, reducing humans to that of a swarming amorphous blur. Hence, technocracy, a cold and lifeless system devoid of freedom and artistic expression would become desirable to a population of soulless automatons now demanding the safety and convenience of technological Communism.