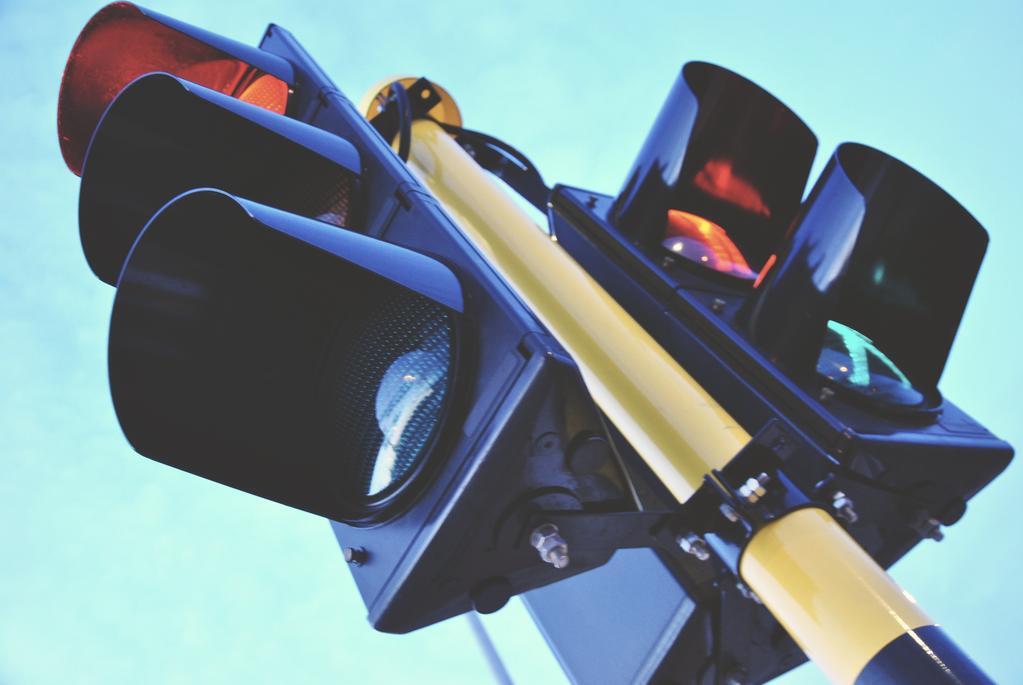 You can bet, though, that a digital license will be more convenient for the police during traffic stops. A scan of the driver’s QR code can provide instantaneous access to his/her history. Information from the stop (including drone or body cam video) can be scanned in, becoming a permanent entry to the driver’s record. The officer then instantly sends a ticket via the police handheld device back to the driver’s phone without creating a paper trail.

The camera also looks at the driver’s posture movements, body temperature for signs of fatigue and basically uses all information it can to gauge a driver’s alertness. If the driver appears drowsy, then it will send an alert recommending a break or stopping the vehicle along the shoulder.

Nashville’s Community Oversight Board wants the Metro Council to vote down a bill that would expand the use of license plate readers in the city.

And let the slippery slope begin.

"Sjöblad demonstrated how Epicenter’s rice-sized microchip, which has been adapted as a COVID-19 passport, is implanted under the skin either in the arm on between the thumb and forefinger."

According to Fox 2 Detroit, John Nelson had only owned his Charger for two days when he parked it at Great Lakes Crossing, a shopping center in Auburn Hills, a small city about 30 miles north of downtown Detroit. After shopping for about two hours, he said he left for a friend’s house. That’s when he received a notification on his phone that he was being tracked by an AirTag.

By 2026, vehicles sold in the US will be required to automatically and silently record various metrics of driver performance, which includes listening to you in your car, tracking your eyes, and then make a decision, absent any human oversight, whether the owner will be allowed to use their own vehicle. Even worse, the measure goes on to require that the system be “open” to remote access by “authorized” third parties at any time.

The Ohio Supreme Court on Tuesday declined to prevent the village of Brice from issuing photo radar tickets that cannot be legally enforced. Alexander Maxwell, a recent graduate from the Ohio State University law school, sought an order shutting the speed trap down, arguing the current situation is built on deception since photo tickets are immediately dismissed once the recipient sends an email or makes a phone call to challenge the notice received in the mail – but few individuals know to do so.

The City of Knoxville’s motor vehicle noise ordinance requests that cars keep their noise levels under 90 decibels if they are driving faster than 35 miles per hour. If the new cameras catch you breaking the noise limit, they could help the city hand you a $50 fine.

Many new cars have such systems, often styled Drowsy Driver Alert or some similar thing. Subaru, for instance, calls their system EyeSight. Computer eyes monitor your eye movements for evidence of distraction or fatigue, according to some programmed-in metric. If the computer decides you aren’t focused on the road, it triggers a cup of coffee icon that you can see -- lit up in the dash -- along with a "suggestion" you rest rather than drive.

California using smash and grabs to push plate readers while some correctly point out that it is the catch and release that is the problem.

Plate readers do not stop crime! They are letting the criminals back on the street!

Police pulled over Lara near Reno on February 19. After he consented to a search, the officers discovered nearly $90,000 in bundled cash in Lara's backpack. Although Lara was not arrested or charged with a crime, the officers claimed the money was drug trafficking proceeds and seized through a practice known as civil asset forfeiture.

SB410, the bill that authorizes school zone speed cameras in Florida has cleared the committee unanimously.

Make sure to contact your Representative and Senator and demand that they oppose this bill.

Fake license plates are causing trouble across our region and one woman is paying the price after she says someone faked her temporary tags.

When she got a photo enforcement ticket in the mail in April, she thought the evidence it wasn’t her car was black and white. For one, her car is a black Subaru and the car in the photo is a white Ford.

"Cities such as Portland have been implementing this idea for several decades, and the increase in traffic fatalities in those cities proves that it doesn’t work. Beyond that, it imposes huge costs on society: according to the Texas Transportation Institute, traffic delays cost Americans $190 billion in 2019, and deliberately slowing traffic merely adds to those costs."

"Such simplistic planning also ignores the needs of freight movement. According to the Bureau of Transportation Statistics, highways in 2018 (the latest year for which data are available) moved slightly more than 2.0 trillion ton-miles of freight at a cost to shippers of 20.2¢ per ton-mile for a total of $410 billion. For comparison, the Bureau of Economic Analysis says Americans spent $1.2 trillion buying, operating, maintaining, and insuring personal motor vehicles in 2018."

"From the start of 2015 when they first went live through mid-2020, the two red-light cameras […] have brought the village roughly $13 million in revenue – an average of about $2.2 million per year – which it has used to help pay its annual police and fire pension obligation.

But the clock is ticking on that critical revenue stream, the village’s administrator revealed publicly for the first time earlier this month, and it very possibly could be lost forever."

Presta now admits that he used his official position to work with red light camera operator Safespeed to generate revenue for the village and for himself. In a recorded 2018 cell phone call, Presta told Safespeed co-founder Omar Maani that he would ensure the percentage of photo tickets approved by the village would "creep up higher" in exchange for cash under the table.

As part of the scamfrastructure bill, carmakers will have to include technology to detect and stop drunk drivers by as early as 2026.

New York: Section 402 (1) (b) of Vehicle and Traffic Law (VTL) has been amended effective Nov. 1, 2021, to increase fines for knowingly covering or coating license plates with material or substance that conceals, obscures or distorts the plates by any part of the vehicle, or anything carried thereon. Now, the fine is not less than $50 or more than $300.