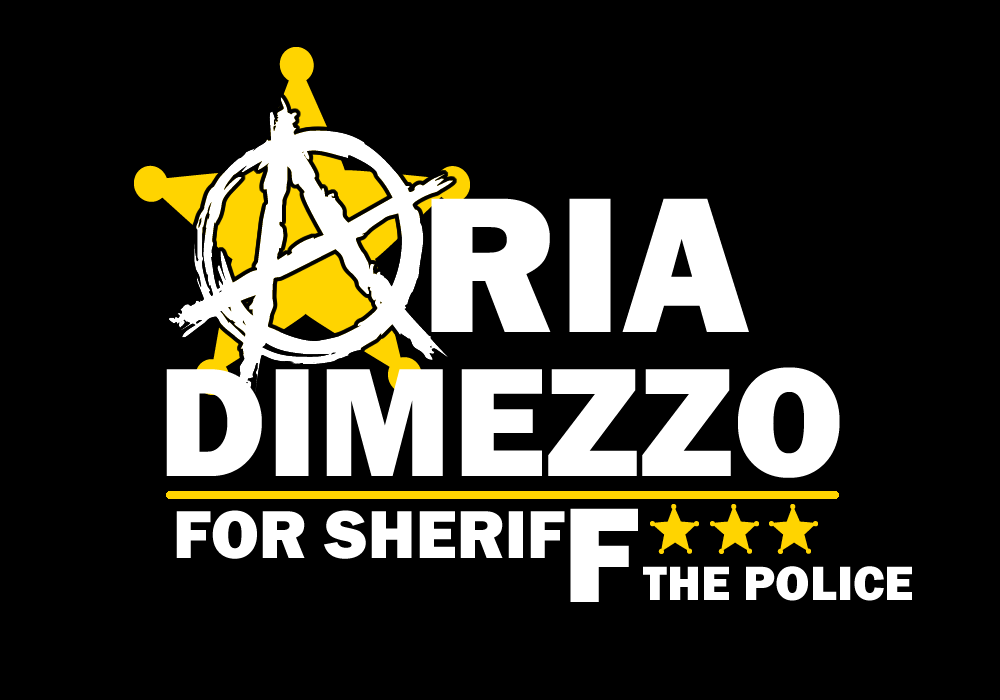 Mountain Dew Chicken Piccata is a real recipe at recipes.mountaindew.com, which is a real subdomain.

God has forsaken us.

Don't worry, guys. It's just the @FBI, the largest distributor of child pornography ON THE PLANET, here to help keep your kids safe.

I did not expect to buy Malaysian Indian breakfast burritos with Goldbacks. But here we are.

You guys I found the LP

The REAL star of this year's Porcfest.

I know there are videos of Soapbox Idol, but I have not yet seen them.

Is this a first? House of Pizza in Lancaster officially is accepting Goldbacks. Major props to Ian, who is really the one who made all this happen.

Last year, I was the only (from what I was able to discern) person using #XMR / Monero at Forkfest and Porcfest. This year, many, many people were using XMR, and we even had people from a Monero podcast interview me about the Crypto Six. They stood outside my presentation selling coffee for Monero.

Four years ago, the vibe here was so different. I was a contestant in an event that, tonight, I was a judge in. What a majestic ride it has been.

I would change nothing that I had the power to do differently.

It still doesn't look like there will be a fire tonight, but there was still a party this afternoon to raise awareness for the Crypto 6. Some people were surprised and confused to learn I'm one of the six. We... might have a marketing issue lol

Neither I nor Aasrija slept very well, so we were up very early to watch the clouds roll out. #Forkfest2021

Within an actual, literal second of me posting about #Bitcoin being on sale, Facebook banned me for 30 days over a pic of someone's Halloween costume that I posted in early December. My last ban also happened immediately after I posted something about Bitcoin.

Why don't I just leave?

There's no point. I can't really use the platform in the first place. I'm banned more often than not; quitting would take more effort than it's worth.