Conservatives just can't resist the desire to control their neighbors' morality, with violence. Libertarians may disagree with someone's moral choices, but will never use violence against them. 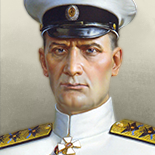 @FTL_Ian You mean like using force to stop someone from robbing me? How about killing or hurting someone I love? Is that OK with you?

@HSTG huh? Of course it's okay to use violence to defend. You may have missed that I was referring to moral choices, like how to raise a family. If you're actually interested in learning more look up, Non-Aggression Principle. 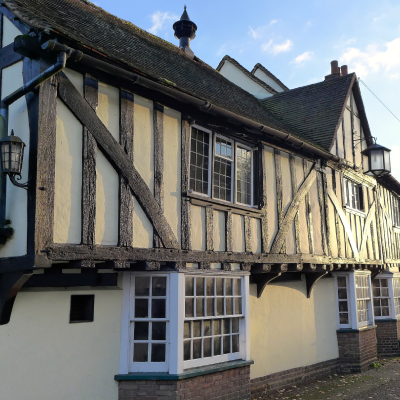 Blackmore @blackmore@itmslaves.com
@FTL_Ian @HSTG Is there a limit? What if parents decide to take their child to a strip club? How about if they allow the child to have sex with a prostitute?
1+
Jun 06, 2022, 04:21

☑⚡thurisaz⚡ @toiletpaper@shitposter.club
This is a can of worms. Libertarianism is well suited for adults to apply to adult problems, but where children are concerned the issue becomes more contentious. For example here's what Murray Rothbard (the original ancap) had to say on it. Not everyone agrees with his stance, but at least he took the time to think it through and present a case rather than just relying on nebulous appeals to emotion.

Blackmore @blackmore@itmslaves.com
@FTL_Ian How about if parents were torturing and raping their child?
1
Jun 06, 2022, 05:27

@blackmore I think most all people would agree violence is unacceptable, don't you?

Blackmore @blackmore@itmslaves.com
Most people also agree that children can't consent to sex and exposing them to explicitly sexual things is abusive. Therefore stopping it from happening wouldn't be violating non-aggression principle.
1+
Jun 06, 2022, 09:02

@blackmore People who think sex is positive and those who believe it is negative should not live in the same society.

Blackmore @blackmore@itmslaves.com
That's not what we were discussing thought.
That's a slimy response one would expect from the US Press Secretary, not from a libertarian.
1
Jun 06, 2022, 22:10

@blackmore if you want to commit violence against a parent for taking his son to a prostitute, the conversation is over. You're clearly a conservative.

Blackmore @blackmore@itmslaves.com
How about if it's a 7 years old daughter instead? Still against using violence to stop it?
You want to end conversation because you're clearly wrong.
1
Jun 07, 2022, 00:17

@blackmore yep - I don't agree with it, but it's none of my business. I also don't believe violence should be used against the FLDS cult. If you want to rescue the kids you think are endangered by these behaviors, and they want to go with you - that's fine. But using violence against people for having different sexual preferences is not a reason to go to war. Some people think religion is harmful to kids, but they shouldn't get to use violence against religious parents either.

Blackmore @blackmore@itmslaves.com
This false equivalence of sexual abuse to teaching religion is so stupid.

You celebrate Libertarian Party being back on track. Ironic that they wouldn't agree with your position. Likewise, they're also against abortion because it violates NAP of the unborn child and they're against open borders because population have the right to decide who enters their collective property. Enjoy your membership.
1
Jun 07, 2022, 16:29

@blackmore you may think it's stupid, but there are many people who believe that. Do you think those people deserve to die? 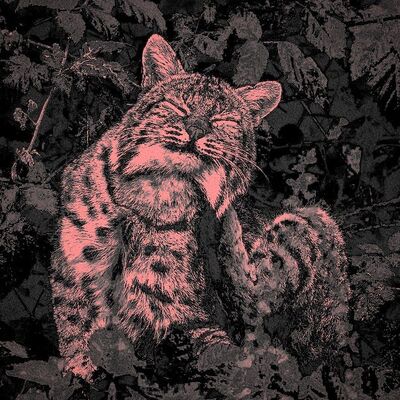 Scratch @scratch@freespeechextremist.com
Bringing up fucking kids etc. is little more than a rhetorical misdirection tactic. Even if you think issue X should be responded to with violence, that has little to do with whether or not the violence should be carried out by a monopoly funded via extortion as opposed to a decentralized ecosystem of voluntary, defensive forces.

But this is not actually a logical discussion. Rather, it is a social one. "Betas" defend their "alphas" because of the benefit they believe they gain from the establishment. They are cowards who will never actually volunteer to enforce their preferences on others, unless perhaps they have ample assistance. And this is a perfectly valid survival strategy. When the state no longer appears to be in control, these people will declare their "loyalty" to us and defend us in arguments on the internet. But the discussion will remain an act of empty social posturing.

You're making a post-modern argument that there is no objective morality. Some people subjectively believe that there is nothing wrong with fucking toddlers - therefore society shouldn't use force to stop it, who are we to judge?

If you insist on this reasoning because you blindly want to stay consistent to libertarian principles - then stop. Realize that children can't consent and protecting them doesn't violate NAP.

If you don't abandon subjective morality then it's equally as valid for someone to claim that for example wealth inequality is immoral and it's fine for the poor to steal from the rich.
0
Jun 12, 2022, 21:15

@FTL_Ian @blackmore @HSTG Religious indoctrination is abusive, exploitative, and leads to long-lasting emotional and psychological scars, as well as reduced well-being, fewer options in life, chronic obsessive fear-based guilt and neuroticism, isolation, etc., etc. Ask me how I know... It's sick. I abhor violence but psychological coercion on a child is a form of violence too and it is sick.