They guy on the left is a democrat state rep in NH. You know you're winning when the statists start openly using the NAZI playbook. @ODonnell4NH photo credit 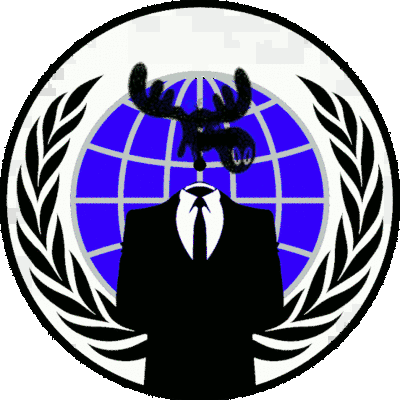 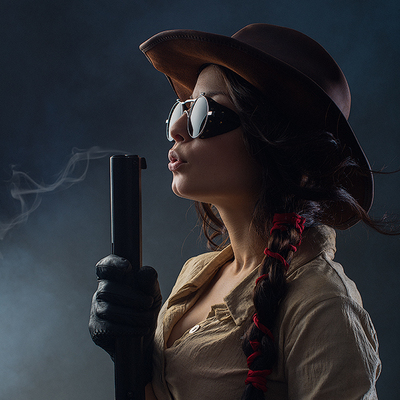 @FTL_Ian Everybody on the left are communists. They differ only in the stage of the process of the enslavement of individuals. They represent the degrees of damage being done to freedom, not a political persuasion or ideology. The masonic model is a good example. Secrecy of their ultimate agenda is paramount to their success, giving rise to sloganeering vs. open debate. Wolves in sheep's clothing. This is why Jefferson told us vigilance is the soul of freedom. What we see today is the result of complacency which has resulted in a mob of subjects replacing an attentive observant citizenry. What you are doing in NH is a thorn in their side. Seeing the pushback from the totalitarians is a joy to behold. There are "freaking out." Free minds, free markets. Capitalism must die.