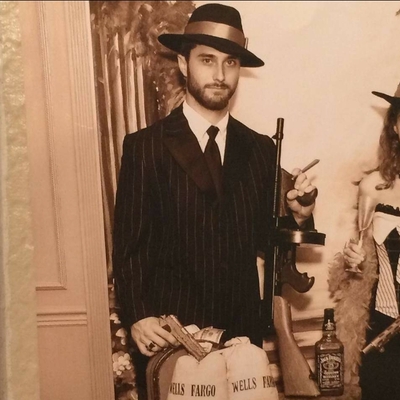 A White Rose Society sticker, spotted in Missouri. Sent to me by a friend. #whiterosesociety
Go to t.me/jointhewhiterose to learn more.

@FTL_Ian I'm trying to get into the whole Wall Streets Bet movement. I heard you say that you bought some AMC stock. What did you use to buy it? I have played with Robinhood in the past, but is there another app you would recommend, where they aren't blocking people from buying these types of stocks? 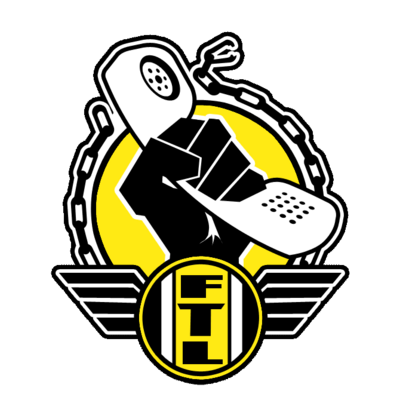 We were undermining Big Tech before it was cool - here's how:

Never forget, for one brief moment on Jan. 6 2021, a minotaur was Speaker of the House. I declare henceforth Jan 6 to be Minotaur Day!

Bob Smilie is still kicking butt and taking names. He's of the most dedicated activists for jury nullification that I've ever met. If you have jury duty, please go, and before you go, check out FIJA.org and look up jury nullification. You have more power as juror to change things than you probably realize. If everyone knew the original purpose of jurors and the power that they hold, we could be living in a much more free country right now.

I, several of my friends, and our group, Dont Comply, make a cameo appearance in this documentary. Our annual Feed The Need event is mentioned 1 hour and 37 minutes into the film. I think this is a very timely movie when so many people are realizing the government isn't what they thought it was. It's also funny that this movie is available on YouTube and Amazon video (for now) while everyone is being deplatformed. If the left, big tech, the media, and government think that the right and conservatives are radicals, then I guess they haven't been paying attention to the philosophy of voluntaryists, libertarians, agorists, and Anarcho-capitalisists. Watch The Monopoly on Violence, before you're not allowed to.

Have you joined the White Rose? Inspiring, effective, simple activism.