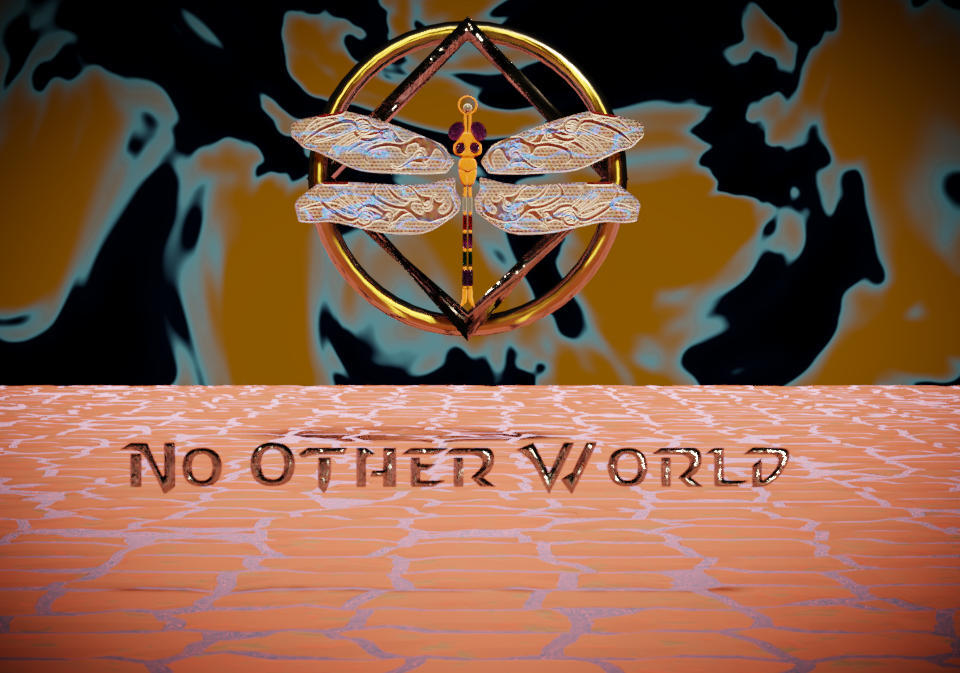 I'm a poet, a pirate, and bard building meaning within my struggle to exist.

Queer: a state of mind accompanied by behavior that is unable or unwilling to comply with socially normal sexual behavior. The male actress, required by edict that forbids females on stage, is queer. The Roman man performing cunnilingus on a woman was thought of as queer because he allowed her to penetrate him. In the Iceland Sagas is the story of a man who’s tunic had been cut in such a way it would droop and expose a collar bone. His wife was also called queer because she wore her britches like a man. The more extreme a society’s gender expectations are, the more queer the revolutionary will seem.

@teslanaut Praxiology suggests this would have varied answers. Learn what they value and use that to hang an argument from.

If you can’t be handsome,
at least be handy.
Viking Proverb

Don’t be mad at the mirror if you’re ugly.
Vladimir Putin

You can do everything with bayonets except sit on them.
Aldous Huxley.

@ftl
For the Church of the Invisible Hand
Where the Market is left to do what it does.
https://youtube.com/playlist?list=PLz8R1AXHxLAev5BkHEhPShC3XtnhTPgqf

@AriaDiMezzo @ftl
I wonder what would happen if FUD added this song to theiy canon?
https://youtu.be/06WfMzlKEtQ

@JonyKow No need to insult witch-doctors. They, at least, do something worthwhile.

@alu We might have some influence, but only enough to ensure our survival as a species, or our doom. It's all just a whole lot of history repeating 🎶

@Babad If "con" is the opposite of "pro" can you be "prodescending".

@ftl I wonder if that is the Nixon Defense (When the president does it…) Or simply qualified immunity from lawsuits?

I'm a poet, a pirate, and bard building meaning within my struggle to exist.

agorist There is nothing here!

voluntaryist There is nothing here!

anarchist There is nothing here!

Druid There is nothing here!

pagan There is nothing here!

jediist There is nothing here!

Rollplay There is nothing here!

libertarian There is nothing here!

TheRealS0s There is nothing here!